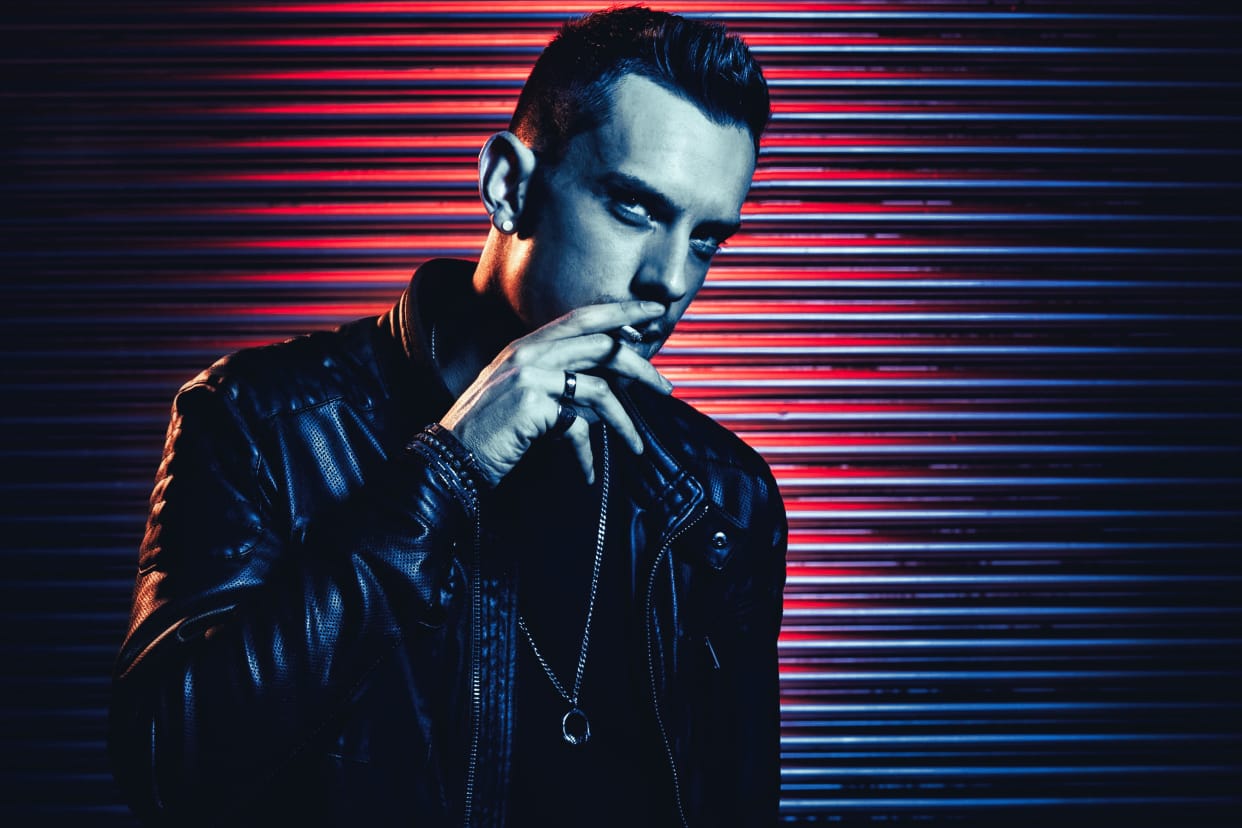 From the city of Johannesburg, South Africa, this talented artist, producer and DJ has worked his way up the ranks over the past few years, to become one of the most in-demand and respected artists in the industry.

With an arsenal of “underground” dancefloor anthems behind him, and an ever growing loyal fan base, growing from all corners of the globe, not much can stand in his way. 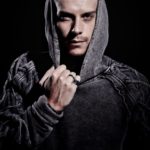 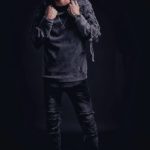 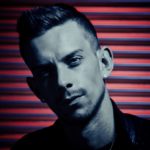 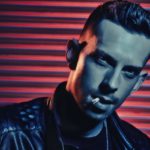 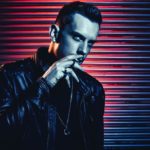 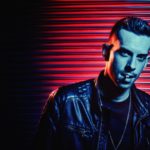 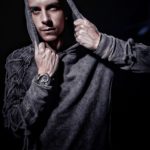 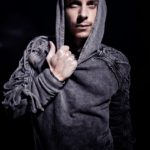 Starting from a young age, before the popularity of sound packs, presets, and Youtube tutorials, this self-tought musician and producer has engineered his instantly recognisable sound from the ground up. Chunky dirty basslines that stay true to the groove and soul satisfying sound of house music, cheeky vocals, jackin percussions, and euphoria enducing melodies.

His First EP release “Figures” in early 2012, was his foot in the door, and got him the recognition and platform to grow the brand that is, “CHUNDA MUNKI”

Since then, an increase in popularity has blessed him with followers, fans and supporters that have been the motivation and inspiration needed to help him ride his wave of success.
Holding a 5 year residency at one of the biggest and well respected clubs in South Africa, Truth, and regular appearances at all major clubs and events in and around South Africa, including H20, Ultra Music Festival, Tomorrow World SA, just to name a few. well as internationally.

In October of 2018 Chunda Munki was Invited to Toronto Canada for his first international tour outside of Africa, which boosted the Chunda Munki brand even more and is gaining immense popularity from all corners of the globe.

Sharing line-ups with some of the biggest national and international artists such as Stimming, Justin Martin, Fisher, Rrotik, Gorgon City, Nicolau Marinho, Rockstead, Illusionize, Low Thief,  Vintage culture, Billy Kenny, Black Coffee, Kyle Watson, and countless others, the inspiration and energy drawn from every artist and supporter he meets, is channeled back into his music, helping him connect to the crowds through his sound.

He is currently one of the most booked djs in the country. He released his “Interference” album in 2017 which hit #1 on ITUNES, charted on Beatport and Google play, and still seeing immense popularity on all streaming platforms month after month.
He then released the remix album for Interference, which is still a current favourite. He toured the album release until the end of 2017, which took him to 15 cities around South Africa.

In late 2019 he released a 3 track EP titled “Lolacita” signed to Sony Music. All 3 tracks featured his own voice on the vocals, which has helped push his sometimes “underground” sound into the mainstream even more, with constant support from local radio stations.

With a positive attitude, clear, creative mind, and loyal fans, its certain that the “Chunda Munki” name, will be a house hold name for a very long time to come… 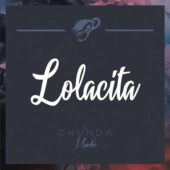 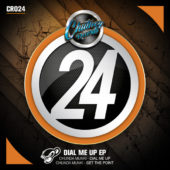 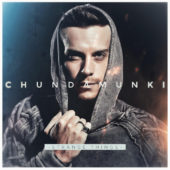 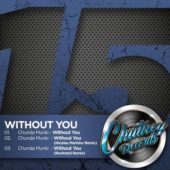 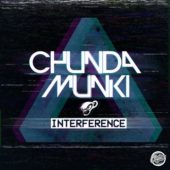